The guys over at pingdom.com have developed an invaluable tool called the “Full Page Test” for calculating some useful statistics for your website that every developer should utilize to get the best performance possible. They analyze a variety of factors such as overall load time, size, requests, caching, bad requests, and more.

END_OF_DOCUMENT_TOKEN_TO_BE_REPLACED 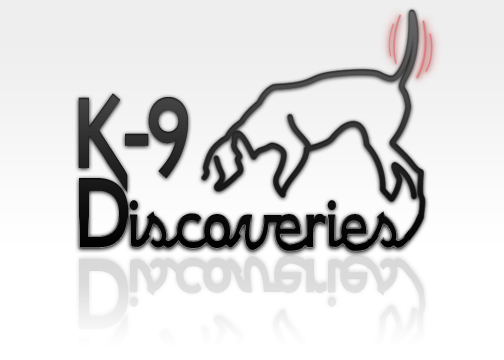 One of the proposed logos for an old client’s company. Original date Aug 16th, 2010. 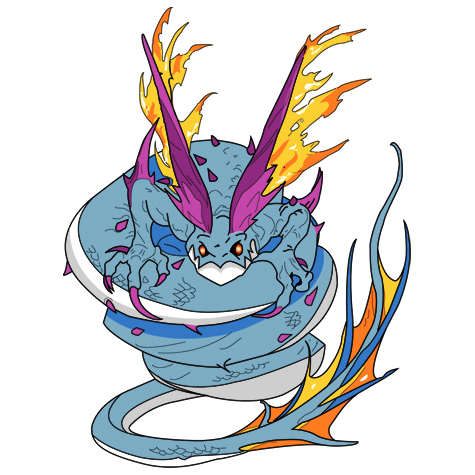 Tiamat is from the video game Breath of Fire III. This was an exercise in converting a traditional drawing into a digital one. I am not the original concept artist. Original date Apr 1st, 2009. 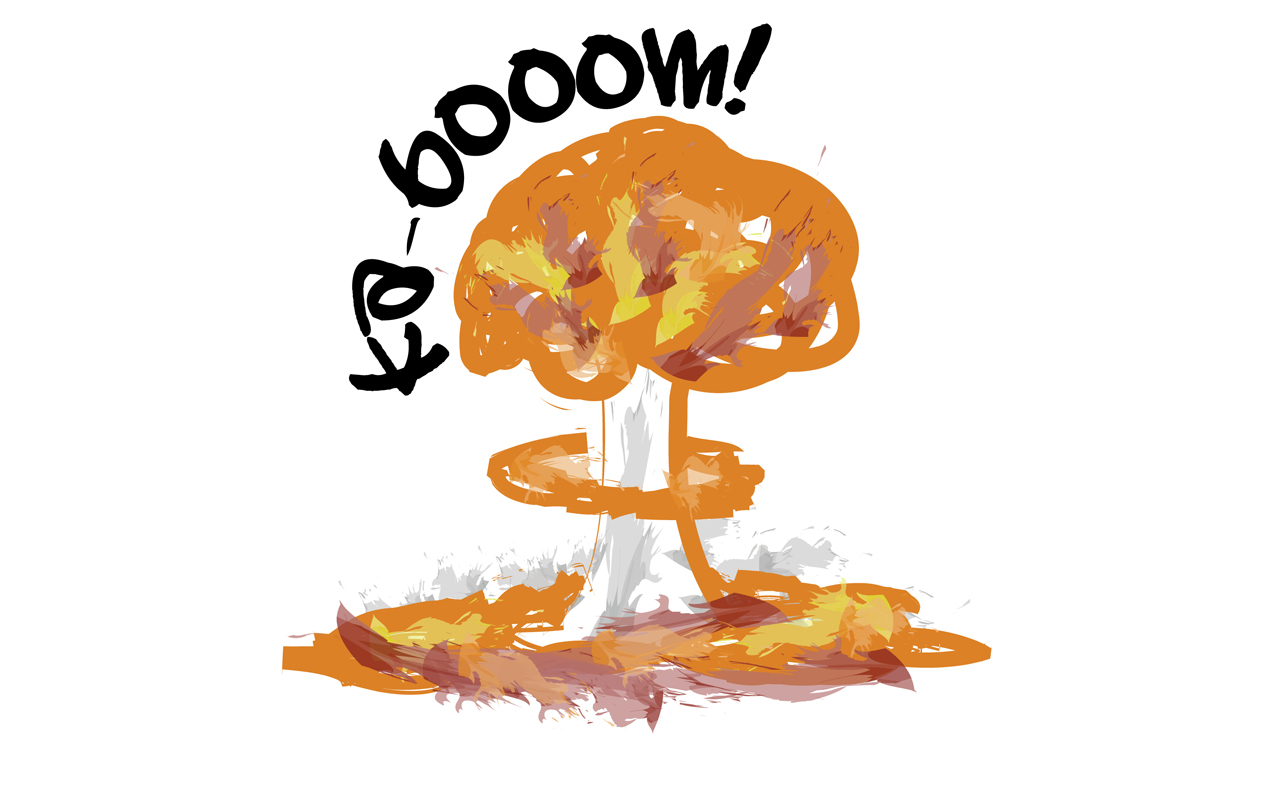 An old wallpaper made in illustrator. Original date Mar 2nd, 2009. 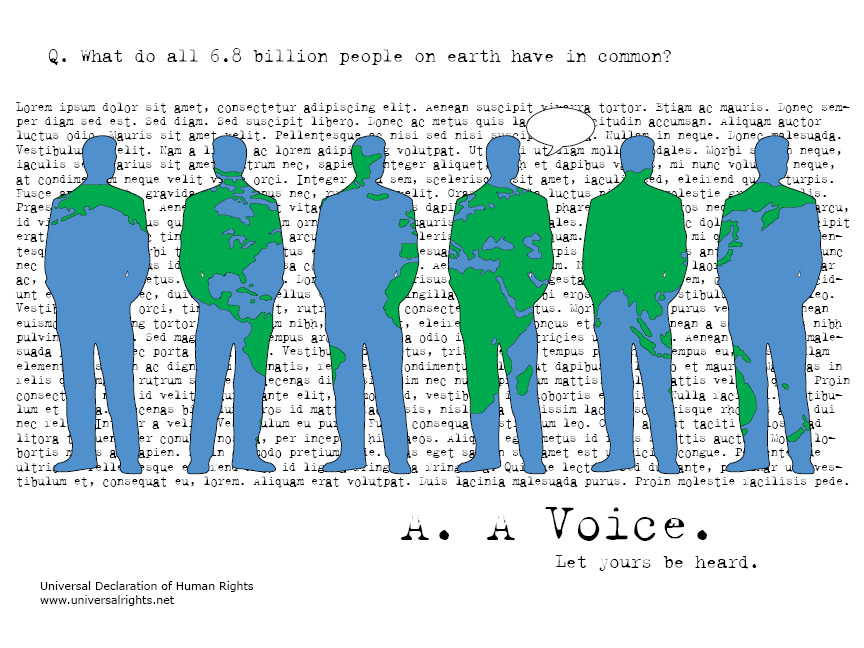 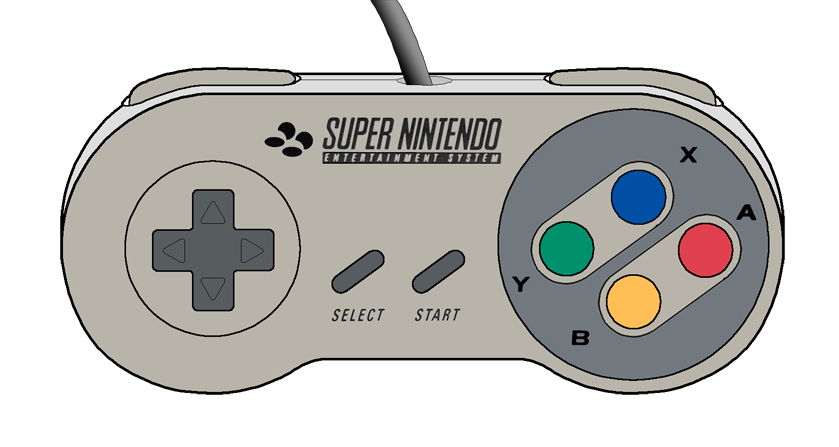 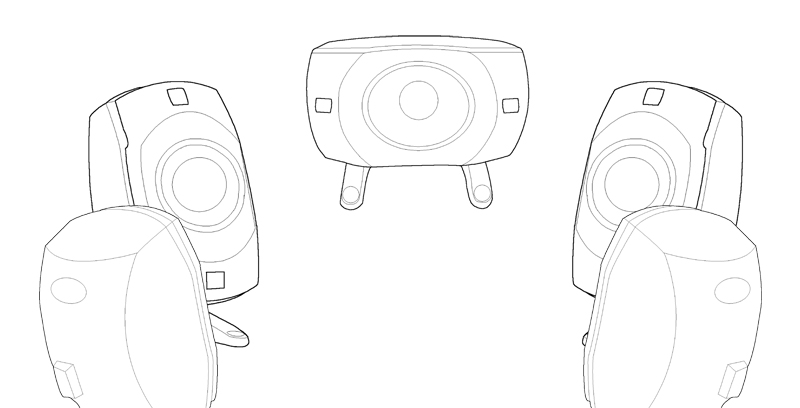 An exercise drawing my speakers that I surprisingly still own and use daily. Photos were shot and used as guides for creating a vector using the pen tool in illustrator. Original date Dec 8th, 2008. 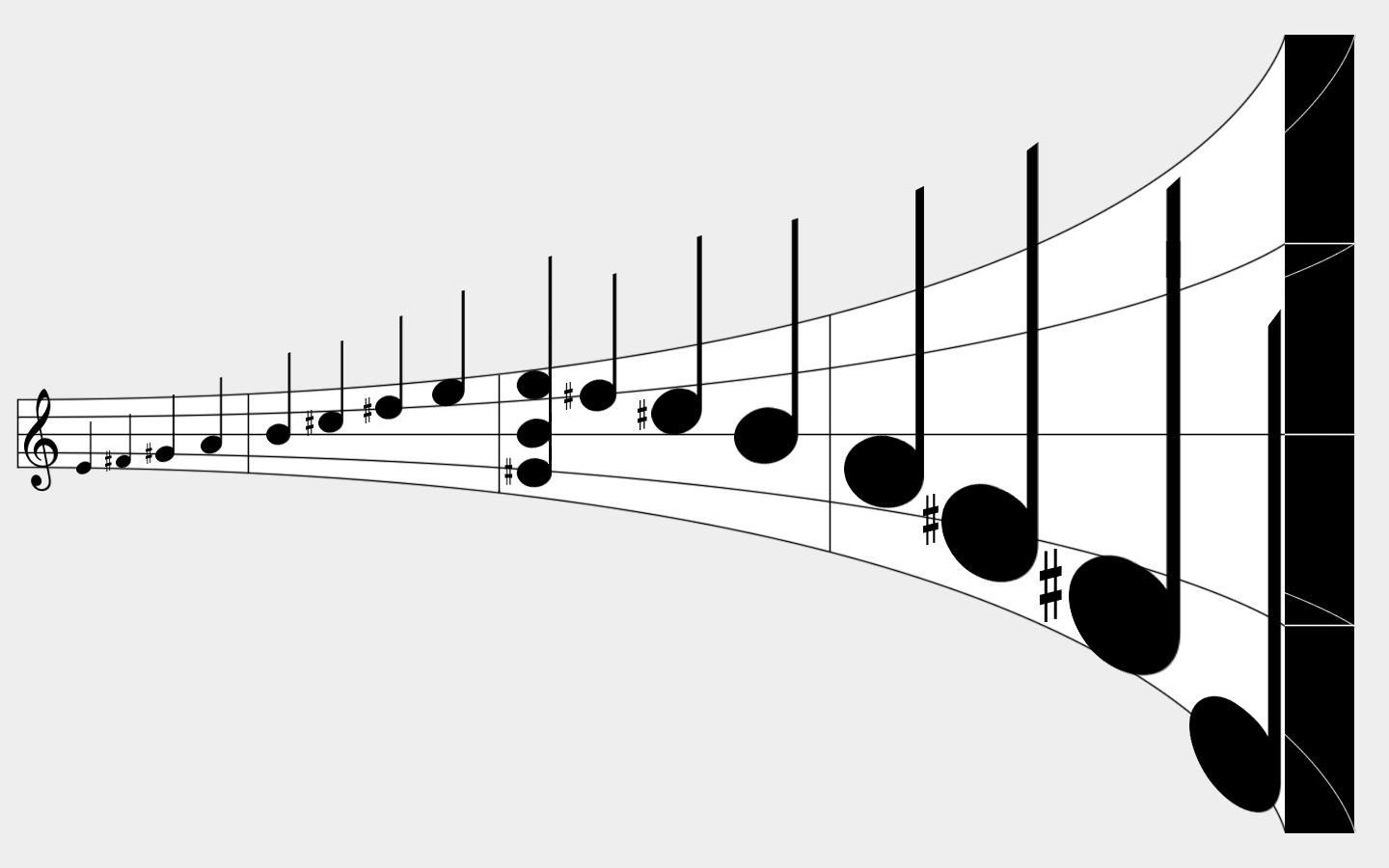